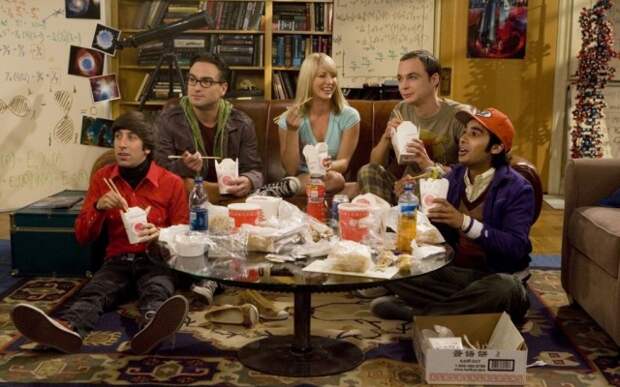 2 фото
Big Bang Theory to Undergo Big Plot Change in Season 8
The entirety of The Big Bang Theory cast haven’t even technically signed an official contract for season eight yet, but co-creator and executive producer Chuck Lorre is already planning some big changes for some of the characters on the smash hit CBS series. Lorre recently revealed to The Hollywood
2
Обсудить
Chloe Davis 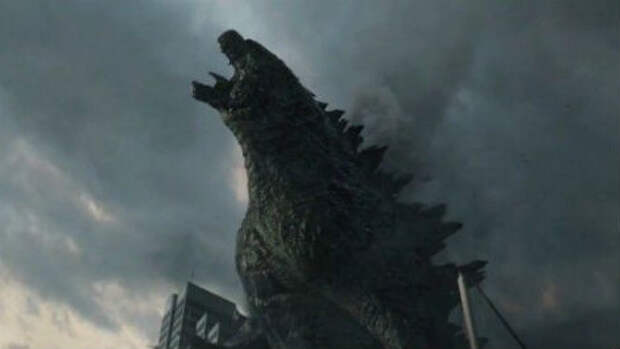 2 фото
Godzilla 2 gets a 2018 release date
Godzilla 2 is hulking its way over the horizon, with Legendary and Warner Bros. confirming an official release date for the monster-filled sequel. The follow-up to Gareth Edwards’ successful franchise reboot has been pencilled in for 8 June 2018, giving it free rein to trample all over its summer
1
Обсудить
Chloe Davis 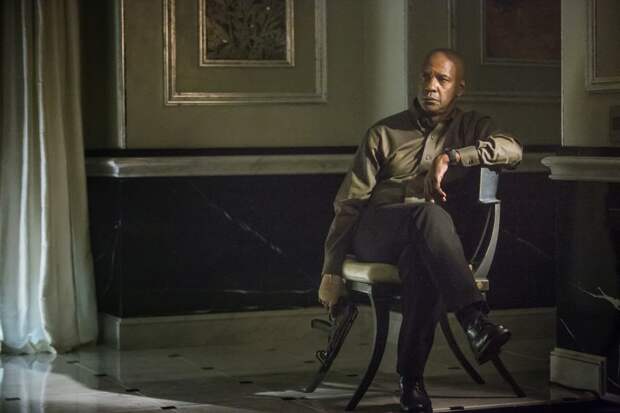 2 фото
Denzel Washington's Latest ‘Equalizer’ Trailer Spotlight's Eminem's New Track (Video)
Based on the 1980s television series, Washington wages a one-man war against the Russian mob over the music of Eminem and Sia. While he's not starring in the film, the music of Eminem takes center stage in the latest trailer for Denzel Washington‘s “The Equalizer.” It minimizes the role of Chloe
1
Обсудить
Chloe Davis 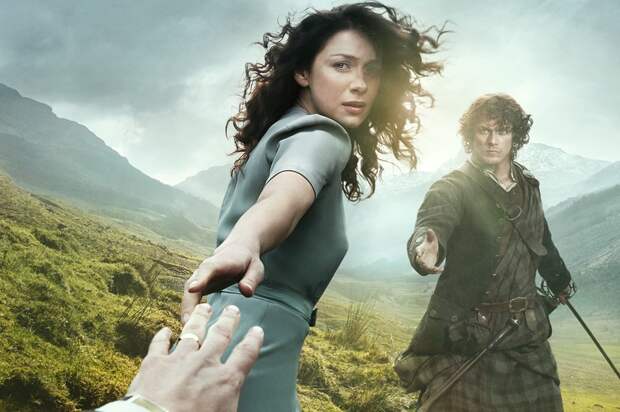 2 фото
Outlander Renewed for Second Season
Starz has renewed its steamy Scotland-set drama Outlander for a second season, the network announced today. The new season will be based on Diana Gabaldon's second Outlander book, Dragonfly in Amber, which somehow has nothing to do with Jurassic Park. The series premiered last week to pretty decent
1
Обсудить
Chloe Davis 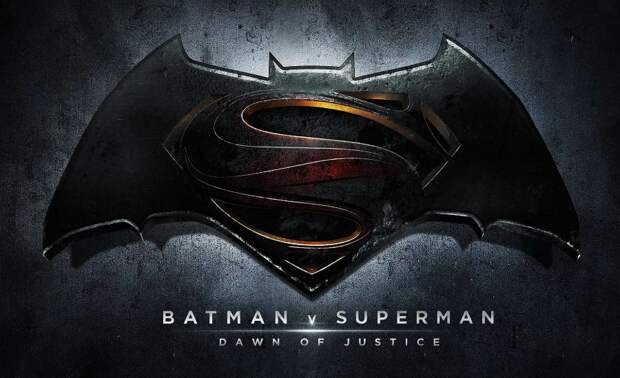 2 фото
THE RELEASE DATE FOR 'BATMAN V SUPERMAN: DAWN OF JUSTICE' MOVES UP
Hang onto your Bat-hats folks, cause Batman v Superman: Dawn of Justice has moved up its release date from May 6, 2016 to March 25, 2016, making it so you'll be able to see the megahyped superhero flick earlier than originally planned. The release date news also came with the announcement of an
1
Обсудить